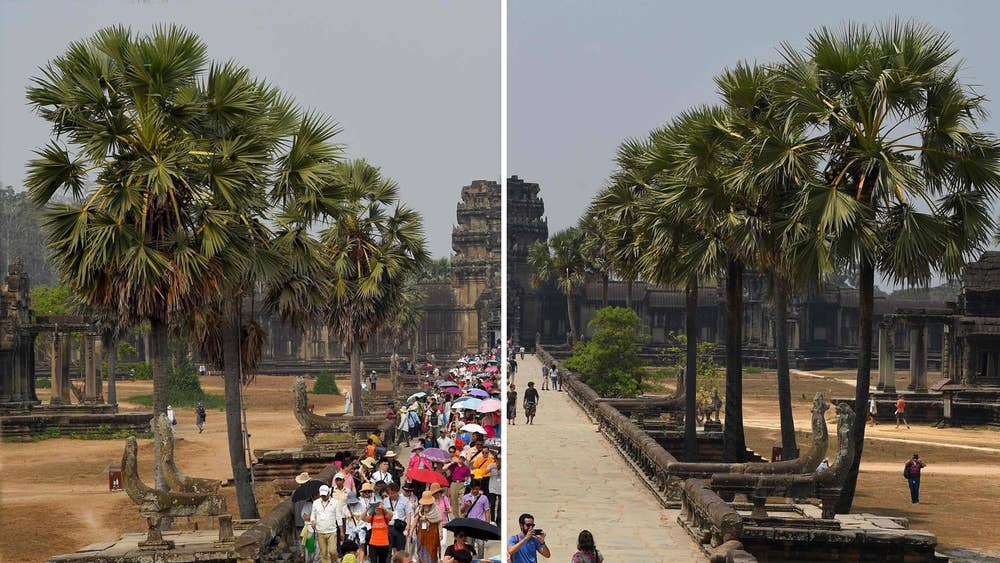 Tourism losses in 2020 were more than three times the losses seen during the Global Economic Crisis of 2009, according to the latest edition of the World Tourism Barometer report, published by the United Nations World Tourism Organization (UNWTO).

The near-complete lockdown imposed in response to the pandemic led to a 98 per cent fall in international tourist numbers in May when compared with 2019, the report shows.

There was also a 56 per cent year-on-year drop in tourist arrivals between January and May. This translates into a fall of 300 million tourists and US$320 billion lost in international tourism receipts.

While tourism is slowly returning in some destinations, the UNWTO Confidence Index has dropped to record lows, both for the evaluation of the period January-April 2020, and the prospects for May-August, according to the report.  Most members of the UNWTO Panel of Tourism Experts expect international tourism to recover by the second half of 2021, followed by those who expect a rebound in the first part of next year.

At the same time, UNWTO also notes signs of a gradual and cautious change in trend, most notably in the Northern Hemisphere and particularly following the opening of borders across the Schengen Zone of the European Union on 1 July. The huge loss of travel demand could translate into a drop of 850 million to 1.1 billion international tourists in 2020, and a loss of $910 billion to US$1.2 trillion in export revenues from tourism. As a result, 100 to 120 million direct tourism jobs are at risk, in a context of global economic recession.

“UNWTO calls for the need to reopen tourism in a responsible, safe and seamless manner, as travel restrictions are lifted. Restoring confidence and trust in the sector is crucial,” the report notes.
Cyprus tourist arrivals were down 31 per cent in June 2020, and tourism receipts dropped 17 per cent; for Greece, arrivals dropped about 15 per cent, but tourism receipts fell 19 per cent, according to the report.

Expedia CEO Says Mass Tourism Will Be Back Again by Summer

A Webinar on A New Era: Hospitality Housekeeping

Can travel become less dependent on Google in a post-pandemic world?