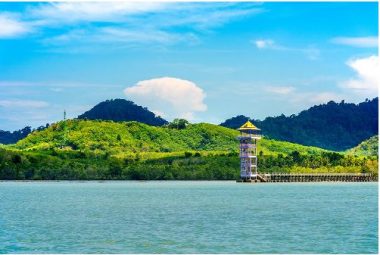 Bangkok (Thailand) – October 23, 2019 (travelindex.com) – The Tourism Authority of Thailand (TAT) is pleased to announce that two of Thailand’s national parks have been designated as ASEAN Heritage Parks (AHPs) during the recent 15th ASEAN Ministerial Meeting on the Environment, bringing the numbers of the ASEAN Heritage Parks in Thailand to six in total.

During the meeting (15th ASEAN Ministerial Meeting on the Environment and the 15th Meeting of the Conference of the Parties to the ASEAN Agreement on Transboundary Haze Pollution), the Ministers approved the nominations of two protected areas in Thailand; namely, Hat Chao Mai National Park and Mu Ko Libong Non-hunting Area; and Mu Ko Ang Thong National Park, respectively as the 45th and 46th ASEAN Heritage Parks this year.

TOP NOTCH:Green light for gondola, and other Swiss news

WE’RE NUMBER ONE: Canada is the world’s relocation destination of choice