World Economic Forum Appoints New Members to Board of Trustees 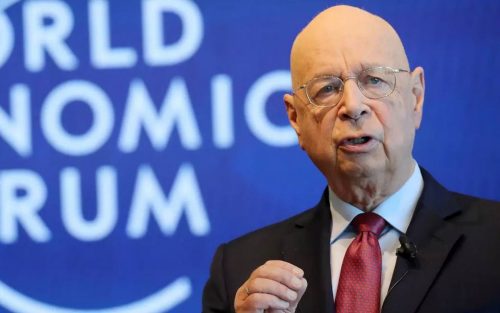 Geneva, Switzerland, 26 August 2020 / TRAVELINDEX / – The World Economic Forum appointed two new members to its Board of Trustees today. Rwanda’s Minister of Information Communication Technology and Innovation Paula Ingabire and Chief Executive Officer of AXA Thomas Buberl join the group serving as guardians of the Forum’s mission and values, and which oversees the Forum’s work in promoting true global citizenship.

Paula Ingabire has served as the Minister of Information Communication Technology and Innovation of Rwanda since October 2018. Prior to her appointment, she was Head of ICT at the Rwanda Development Board and the Head of the Kigali Innovation City initiative. She led the implementation of National ICT programmes and coordinated the creation of SMART Africa. She is part of Girls in ICT Rwanda and has worked to propel Rwanda forward in its rapid adoption of Fourth Industrial Revolution tools. In March 2020, she joined the Forum’s Young Global Leaders community.

As of 26 August 2020, the Members of the Board of Trustees of the World Economic Forum are:

Bangkok, Thailand, December 5, 2021 / TRAVELINDEX / Just in time for the glamour…

Last week was all about Omicron, but the travel world continued to turn in other…
Prev Next 1 of 568
Sign in / Join
Sign in