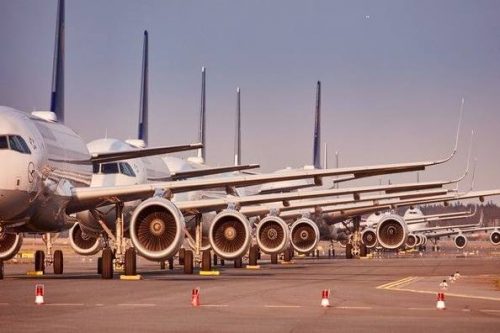 • Updates about the global aviation and the tourism sector here.

“Last year was a catastrophe. There is no other way to describe it. What recovery there was over the Northern hemisphere summer season stalled in autumn and the situation turned dramatically worse over the year-end holiday season, as more severe travel restrictions were imposed in the face of new outbreaks and new strains of COVID-19.” said Alexandre de Juniac, IATA’s Director General and CEO.